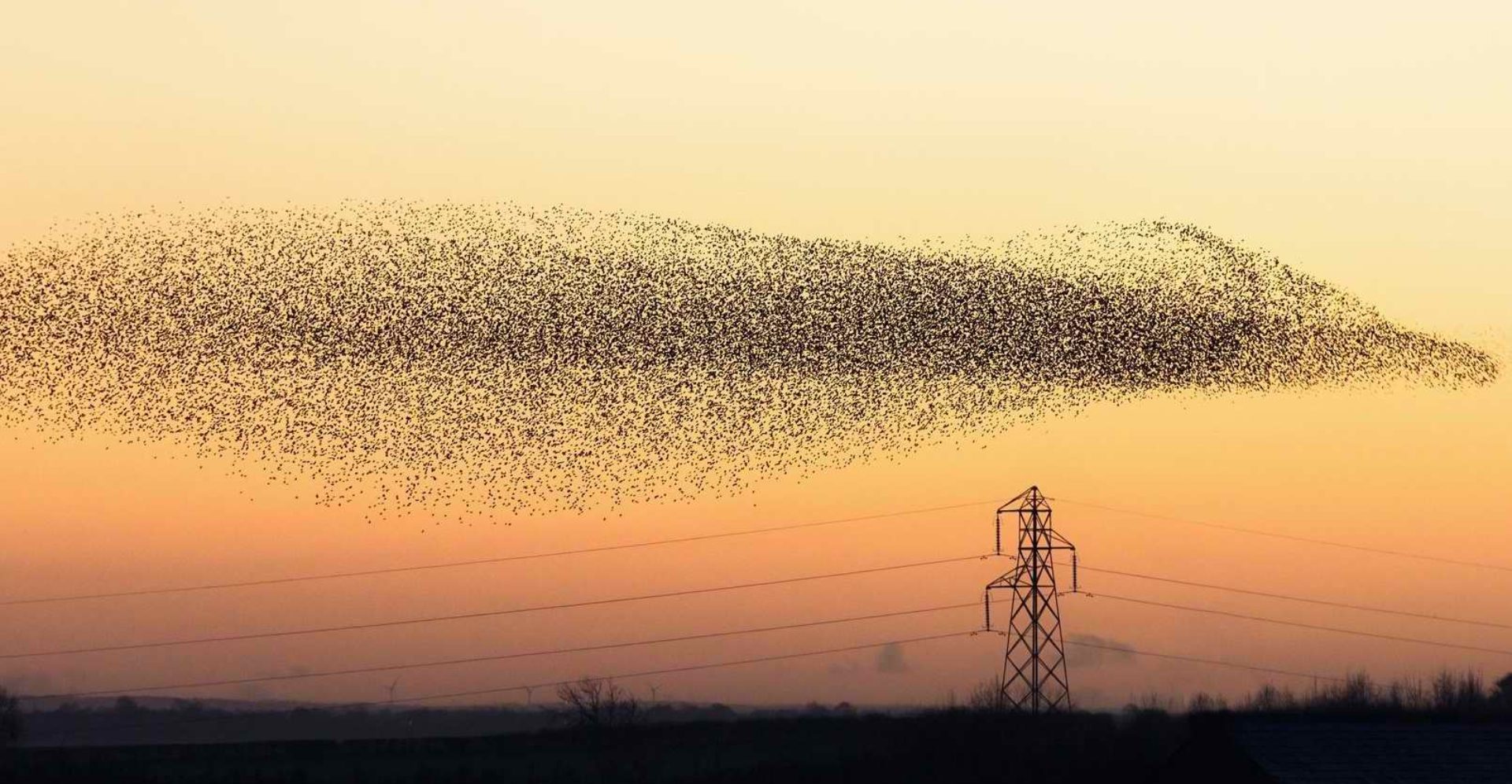 The question, “Who owns the air?” Most people think of something.

The atmosphere is all-encompassing and belongs to everyone. It is difficult to distinguish between states or any kind of neighbourhood.

The air moves as it likes and cannot be fixed in the atmosphere.

Therefore, air pollution is also recognised as a global issue.

The question “Who owns the ocean?” is a little more difficult.

The pollution of the oceans is a well-known topic, and everyone knows that garbage is washed up on every coast, which can come from somewhere else. But in the consciousness, this is already embodied weakly.

The question “Who owns the groundwater?” becomes really interesting.

This sometimes flows long distances under the earth, even under national borders.

Is the owner the one where the water comes from the ground or where it has rained down before?

Does it make sense to attribute the water, which is integrated in a global cycle, to an owner?

And what about the other raw materials such as oil, gas, ores and rare earths?